I find myself reluctant to provide a lot of information about Alex’s diagnoses, as ultimately, the goal of this website is to encourage those of you who experience a similar set of symptoms accompanying diverse, various and sometimes unknown triggers to consider limbic system dysfunction as the root cause.  Another sure sign of limbic system dysfunction is when you find your list of diagnoses, triggers, sensitivities and symptoms growing longer and longer. For Alex, it was as though he fell down a rabbit hole of sensitivities. Many of his diagnoses, POTS included, are known by conventional medicine to be secondary illnesses, defined as illnesses or syndromes that occur as a result of another underlying condition. Conventional treatments of POTS and Alex’s other diagnoses only address symptoms.

For us, there is a gray area around Alex’s recovery and his celiac disease diagnosis. Several doctors diagnosed Alex with celiac disease shortly after his mysterious symptoms became debilitating and life altering. Celiac disease is a serious autoimmune disorder triggered by consuming gluten, which is found in wheat, barley and rye. When a person with celiac disease eats gluten, the protein interferes with the absorption of nutrients from food by damaging a part of the small intestine called villi. Damaged villi make it nearly impossible for the body to absorb nutrients into the bloodstream, leading to malnourishment and a host of other problems including some cancers, thyroid disease, osteoporosis, infertility and the onset of other autoimmune diseases. 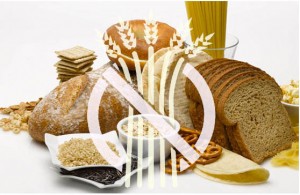 The only current treatment for celiac disease is a strict gluten-free diet that often includes hypervigilance around gluten cross-contamination. Initially, we were relieved by receiving a diagnosis and believed life would return to normal after Alex began his gluten-free protocol. However, his symptoms only continued to worsen and on top of that, he became so sensitive to gluten cross-contamination he could no longer eat anywhere safely except at home.  Even then, he continued to get “glutened” by unknown sources.

Alex’s gastroenterologist explained to us that his intestinal biopsy indicated Alex had very mild celiac disease (based on intestinal damage) and that his extreme sensitivity did not correlate to his mild diagnosis. In fact, this doctor informed us this was a perplexing trend showing up in celiac patients over the last few years–extreme sensitivity to gluten cross-contamination with some patients experiencing airborne contamination in places such as pizza restaurants and bakeries. Another interesting aspect of Alex’s situation is that three different hospitals interpreted Alex’s intestinal biopsy, and two of them did not find evidence of intestinal damage. However, because of the results of his blood work, all three confirmed celiac disease.

Celiac disease can be “silent” where damage to the intestine is occurring while the individual does not experience any noticeable symptoms. While Alex no longer experiences symptoms, we have chosen to keep him on a gluten-free diet. However, Alex’s life is no longer restricted by fears of gluten cross-contamination. Within a few months of starting the DNRS program, he began eating in restaurants and friends’ homes without taking special precautions around food preparation.  About a month after that, he began eating gluten-containing foods, eventually doing two “gluten challenges”. The first challenge lasted one week with daily ingestion of gluten-containing foods, followed by blood tests for celiac disease, with negative results. The second challenge lasted two weeks, also followed by negative blood tests. This is a very gray area for us as parents, and for Alex, because there is no research we know of that demonstrates a reversal of celiac disease. The only accepted standard for a firm diagnosis either way is an intestinal biopsy which is only accurate if the patient is eating gluten on a daily basis. From my research, I’ve discovered Alex may need to eat gluten on a daily basis for several months for a biopsy result to yield accurate results. At this time, we have decided not to pursue this further. Alex remains gluten-free but does not restrict his life–he eats at restaurants, friends’ houses, travels and attends residential camps. He is free to go anywhere and do anything! 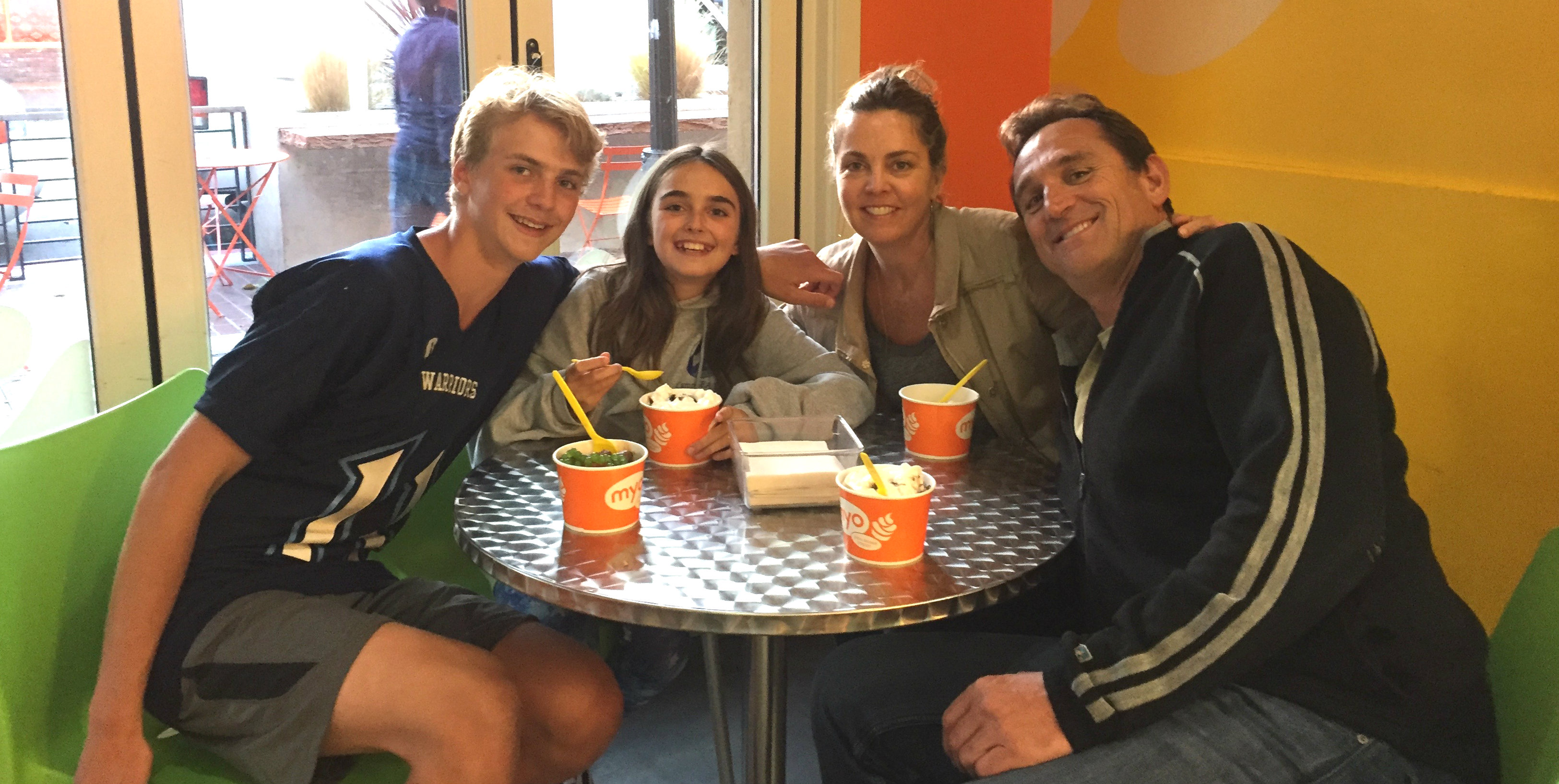 Lastly, I’d like to emphasize that Alex’s deepest and most entrenched illnesses were anxiety and PTSD. After Alex’s first seven months of diligent practice, the layers and symptoms of his other illnesses had fallen away, which revealed a deep and persistent challenge to directly address his anxiety and PTSD. DNRS became a powerful daily tool for Alex to utilize during this time and he applied a laser-like focus solely to these issues, allowing him to experience tangible results very quickly. His confidence in DNRS at this stage of his journey resulted in a re-birthing of my son, and after ten months of daily practice, PTSD and anxiety became feeble challenges that occasionally reared their ugly heads, only to be quickly evaporated by implementing the limbic system retraining exercises.