The limbic system has been described as the “feeling and reacting brain.” It is a complex set of structures in the midbrain that is responsible for the formation of memories and is constantly analyzing our level of safety. Our limbic system assigns emotional significance to everything we smell, see, hear, feel and taste and is considered the base of our social and emotional intelligence. Our limbic system is closely integrated with our immune system, endocrine system and autonomic nervous system.  Lastly, our limbic system serves as our brain’s anxiety “switch”. 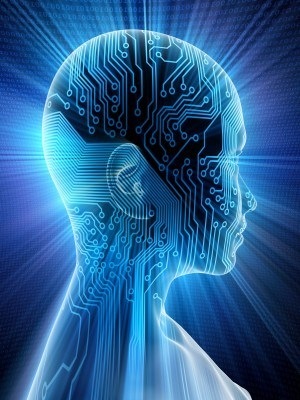 Injury to the limbic system can result from numerous factors, including chemical exposure, mold toxicity, virus or infection, inflammation, psychological and emotional trauma, accumulated stress or physical trauma. The actual injury may also be unknown. When the limbic system is not functioning properly due to injury or impairment, it becomes hypersensitive and begins to react to triggers that it would normally not consider a danger, resulting in inappropriate activation of the immune, endocrine and autonomic nervous systems. This can lead to varied and seemingly unconnected symptoms.

A hypersensitive limbic system can result in distorted unconscious reactions, sensory perceptions and protective responses. Over time, this state of hyperarousal can weaken the immune system and affect systems associated with rest, digestion, detoxification, mood stability, motor function and cognitive function. Limbic system dysfunction is located in the brain but the related conditions are not psychological issues.  They are trauma-induced brain impairments that affect many systems of the body and are physical, painful, life altering, and sometimes life threatening. 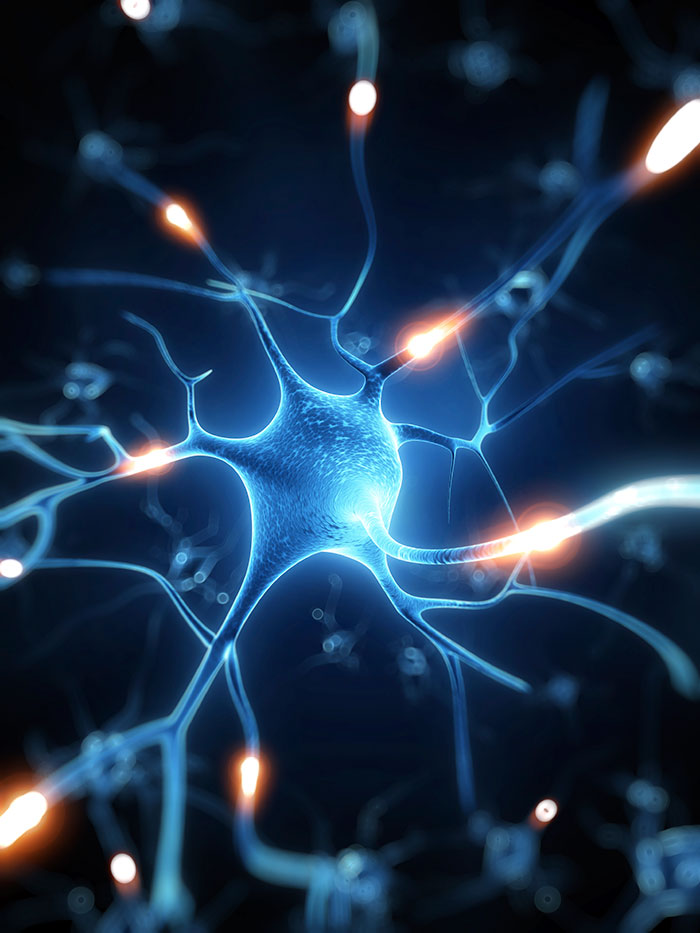 DNRS is a root cause, neuroplasticity-based intervention that helps normalize a hypersensitive limbic system and calms the brain’s maladapted chronic stress response. DNRS is drug free and self-directed. The self-directed component of this program has been an incredible gift to Alex, our family, our practitioners and many friends and strangers who have been witness to his recovery. The self empowerment that results from utilizing DNRS to heal oneself is a profound lifelong gift.

The program integrates components of cognitive behavior therapy, mindfulness based cognitive restructuring, emotional restructuring therapy, neural linguistic programming, incremental exposure and behavior modification therapy. The program instills how various forms of trauma can affect the stress and protective mechanisms in the brain, how trauma can manifest itself on physical, psychological, and emotional levels, and how these affect overall health. Patients learn how to effectively interrupt the maladapted fight-or-flight stress response and stop the flood of stress-initiated biochemicals that activate cytokine activity and inflammation. Patients also learn to remap the neural circuits that influence survival and stress mechanisms, thereby normalizing sensory perception, detoxification, immune function and inflammatory responses.  In turn, this works to prevent numerous downstream effects such as hormonal dysregulation and immune system dysfunction. Once the limbic system is calm, parasympathetic nervous system balance resumes, allowing for more restful sleep, cellular detoxification, and restoration of intestinal permeability. Pain signal processing and other forms of distorted sensory perception are also normalized. This effectively increases energy and well-being and decreases many symptoms of illness involving distorted sensory perception.